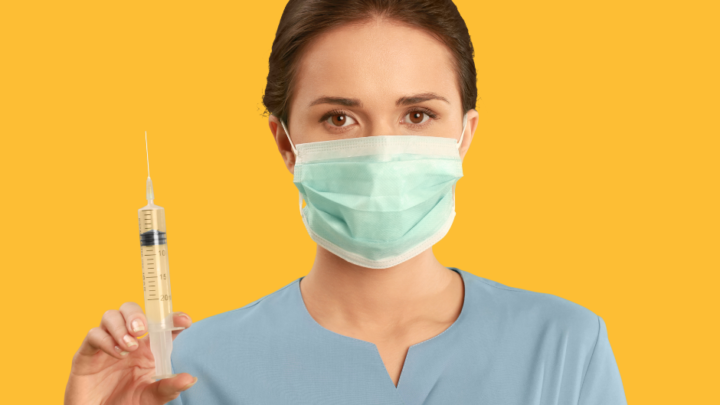 The federal government and some private employers are requiring their workers to show proof of vaccination as COVID-19 cases surge. And certain cities are once again requiring masks indoors.

Just another means of control as we know masks don’t work. If you read the warning labels on the back of the mask packages it clearly states “This product is an ear loop mask, this product is not a respirator and will not provide any protections against COVID-19 (coronavirus) and other viruses or contaminants.”

Some states are not just ordering more precautions, but already moving to stop vaccination mandates in the future.

In my opinion, no vaccinations should ever be mandated, it’s your body your choice. And in some states, they are vaccinating kids without their parent’s consent!

According to the advocacy group VaxTeen, the following states have statutes or doctrines allowing at least some people under the age of 18 to receive most vaccinations without parents’ permission:

California allows minors 12 or older to receive the human papillomavirus (HPV) or hepatitis B vaccine without parental consent, but requires it for all other vaccinations.

Hemi Tewarson of the National Academy for State Health Policy is tracking state legislatures for such bills and spoke to Morning Edition‘s A Martínez about what she’s seeing. Notably:

Companies like Google, Netflix, Morgan Stanley, and The Washington Post have recently announced vaccine requirements for their employees. Other businesses are using incentives like time off, lotteries, and a reduction in health care insurance. 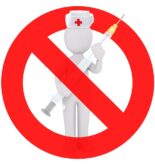 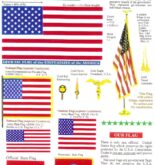 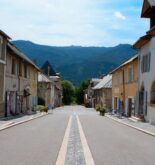