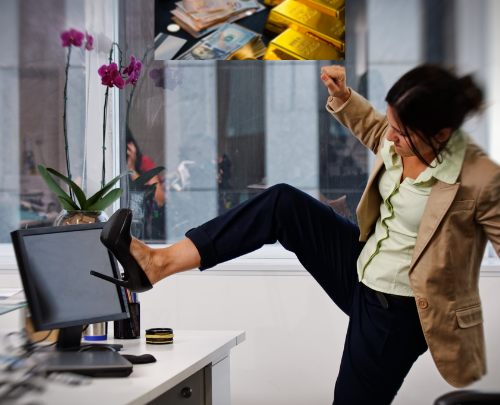 Listen carefully to what is being said here. This is a playbook for the deep state’s financial plans. This is the opposite of Nesara Gesara so we know this lady is not white hat.

If above video is not working go here: https://rumble.com/v13oedp-nomi-prins-distortion-report-and-deep-state-plans.html

Here are some direct notes on what was said in this video that I wrote down.

I think these are key points that show this is the deep state in action
trying to bypass again our Nesara Gesara, and they are doomed to fail!

US Treasure Secretary Janey Yellen alluded to the shift
when she spoke to a group of very powerful decision-makers (deep state) recently.

“…a global transition for which we have and estimated price tag…
between $100 and $150 trillion over the next three decades.” (30 years)

The current administration is heavily involved, along with 136 other countries.

“Latest Must-Have for America’s Ultra-Billionaires: A Plan to Save Humanity
Bezos, Gates, and Musk are part of a Davos-centric worldview that sees free markets –Mother Jones

More than 90 banks are supporting the plan as well including the Bank of America and
billionaires like Jeff Bezos and Elon Musk recently invested a portion of their own fortunes
to get in front of this massive transition.

So the government, big Wall Street banks–what is this going to mean to investors today?

As millions fell into poverty during the pandemic, billionaires’ wealth soared! – cnn

In the months ahead the great distortion is about to become a runaway train.

The great distortion is the greatest transfer of wealth in history.

The world we grew up in is gone and this trend toward new energy– it’s inevitable.

(in my opinion, this lady is the biggest con woman that is simply helping the deep state to steal as much people’s money as possible in these investments as the deep state is bankrupt and is scrambling to find money!

Once they get as much as they can their crash the markets and take all the money. think… 2008 stock crash but much worse.)

She claims her favorite new energy stock is owned by just about every major institution on Wall Street, everyone from Citadel to Vanguard and Morgan Stanley, they can see what’s happening.

In the last 12 months, Wall Street has bought almost 60 million shares in this company.

The company she found is a cutting-edge tech stock inside the energy sector.

76% of Fortune 50 companies are customers of this firm. It’s fast-growing portfolio of patents gives it a huge advantage over the competition.

So forget roads and bridges and the typical boring infrastructure investments you’ve heard about from the mainstream media.

And it’s not an electric car company or an electric vehicle charging company, but it does hold the key that enables both of those to operate.

And it’s not commodities like nickel or lithium either.

So I’m guessing this has got to be a semiconductor company that you’re talking about or maybe a firm developing a cutting-edge battery.

Without the product this firm produces the electric vehicle industry simply can’t exist.

Again, it doesn’t manufacture electric cars or batteries or chargers or computer chips.
But electric cars and many other modern conveniences would be impossible without it’s products.

This stock is virtually inflation-proof and it could actually play a key role in solving many of today’s supply chain problems.

The huge trend from Washington DC insiders. Spoke with Senator Toomey’s office.
I met with prominent lawmakers and even gave testimony on the floor of the Senate.
I’ve also been invited to speak in a small, closed-door meeting with the world’s central bankers
including former Federal Reserve chair Janet Yellen.

If fact, some of my contacts on Wall Street have called me directly to tell me that they agree with my message they just can’t say it out loud.

We’re also about to see massive changes in the $23 trillion world of big finance.

* In the months ahead, central banks around the world are planning to go digital.
Many of the legacy banks you’ve heard of where you probably even keep your money like
Bank of America, Chase, Citi, Wells Fargo they’re about to be reset, overhauled by a
new technology called fintech (financial technology)

The function of our banks is about to change. They probably won’t raise public suspicion about it by changing the bank’s signs on the branches but according to my sources, the Federal Reserve will soon own all the banks.

And your local branch– it’s simply going to be like a licensee of the fed. In other words, the banking infrastructure is being rebuilt from the ground up and very few Americans are aware this is even happening.

Over the past 3 years while the total value of US bank stocks has slid by 30% the total
value of fintech stocks has increased by 272%.

This should be a front-page story!

But you got to remember, the central banks and the folks on Wall Street, they want to keep this transformation under wraps for as long as they possibly can.

SO THEY CAN GET IN FRONT OF IT FIRST!

of course… and to avoid panic… this reset will be a HUGE SHOCK when Americans catch on!

That’s why the average person won’t hear a word about the story until it’s obvious to just about everyone.

And by then, it’s going to be too late.

And I found a small company at the center of it all. They’re building the bridge between the legacy banking world and a new financial system.

This firm recently bought the assets and the intellectual property to build what could become one of America’s first government-accepted stablecoin networks.

A project that they aim to launch before the end of 2022.

This company is going to become the leading firm powering the global payment system going forward.

It has the intellectual property, technology, and the engineering expertise to launch a global payment system that handles every single currency from every country that’s going to be faster, easier, and more cost-effective than every existing solution. 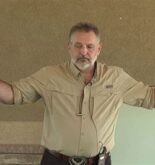 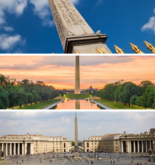 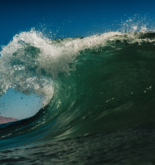