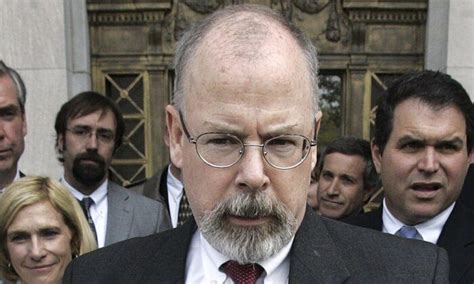 A new report from John Durham has been released and the special prosecutor has charged Washington-based lawyer Michael Sussmann for lying to the FBI during Clinton’s 2016 campaign. Mr. Sussmann also represented former presidential candidate Hillary Clinton and the Democratic National Committee.

The lawyer was indicted (pdf) on a single felony count of making a false statement during a meeting with FBI General Counsel James Baker in September 2016.

For the complete story on this watch the video below! 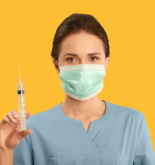 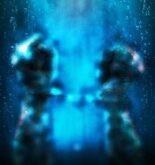 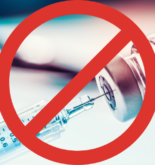