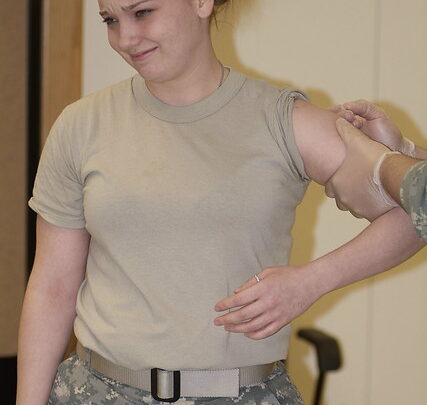 After Army headquarters told commanders to prepare for mandatory vaccinations in September, Rep. Thomas Massie (R-Ky) said that he was informed by some members of the U.S> military that they would leave if the armed forces manadted a COVID-19 vaccine.

Massie wrote on Twitter: “I’ve been contacted by members of our voluntary military who say they will quit if the COVID vaccine is mandated. I introduced HR 3860 to prohibit any mandatory requirement that a member of the Armed Forces receive a vaccination against COVID-19. It now has 24 sponsors,”

How the service members could quit or how many would try is now clear.

According to the The Epoch Times, they have contacted the Department of Defense and the U.S. Army for comment. A U.S. Army spokesperson told the Army Times that “we do not comment on leaked documents” and added that “the vaccine continues to be voluntary.”

“If we are directed by [Department of Defense] to change our posture,” the spokesperson added, “we are prepared to do so.”

Thomas Massie was referring to the report published by the Army Times over the weekend that outlined an executive order sent by the Department of the Army Headquarters that commands should be prepared to administer COVID-19 vaccines starting as early as Sept. 1. The date is contingent on when the Food and Drug Administration issues its full approval of the vaccines.

The congressman also pointed to a Department of Defense study published in late June that found a higher number of military members who got the vaccine experienced higher than expected rates of heart inflammation.

Reports show the U.S. Army, Navy, and Air Force physicians found 23 cases of myocarditis, a type of heart inflammation, in previously healthy men. They developed the condition within four days of getting the vaccine, the study published in JAMA Cardiology found.

It comes weeks later the U.S. Centers for Disease Control and Prevention (CDC) panel found a higher rate of heart inflammation after mRNA vaccines were administered. However, the agency and other health officials have said the benefit of getting the vaccine outweighs the risks.

According to The Epoch Times, COVID-19 is the illness caused by the CCP (Chinese Communist Party) virus. 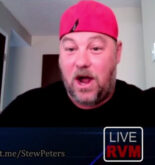 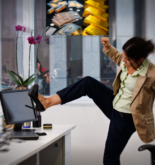 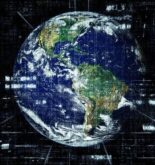