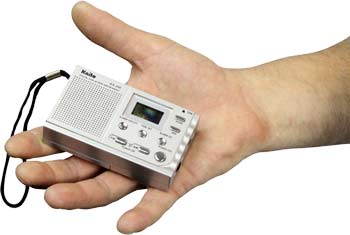 See that tiny silver box there on your left?

This incredible radio is one of the smallest, most powerful survival radios on the market.

For years, in-the-know survivalists have been buying Kaito’s radios.

That’s because Kaito makes some of the best radios in the world.

Their radios are perfect for survival since they’ll pick up a signal in any weather and will last a lifetime. 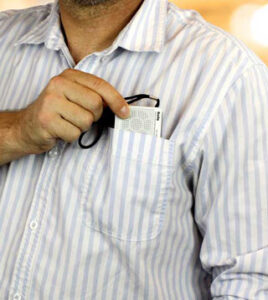 However, in recent years survivalists noticed that Kaito had a big problem with their radios.

The typical radios they sold to survivalists were just too big.

Since it pays to have the lightest gear imaginable (in case you have to bug out in a flash) using their big, bulky radios was a bad idea.

Because Kaito realized small radios are desperately needed by so many people they decided to do something about this problem.

And their newest creation is amazing!

Just one radio will help you…

And so much more. This product goes perfect with the 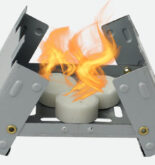 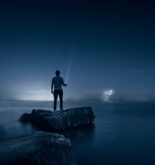